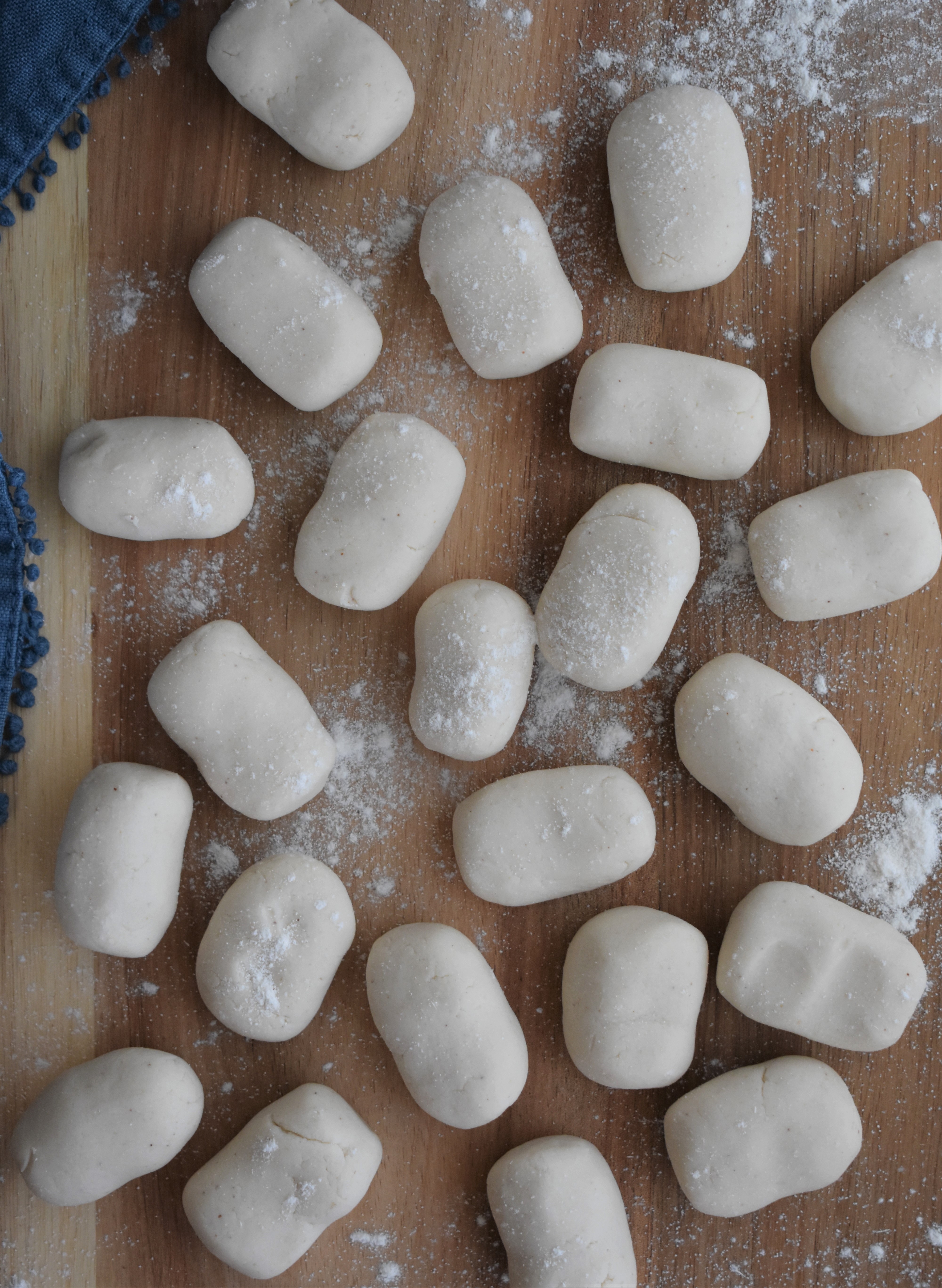 Trader Joe’s Cauliflower Gnocchi is all the rage right now….but if you’re strictly paleo (note: I am not but always like to give options) then you sadly cannot partake in this since potato starch is one of the ingredients listed in their Cauliflower Gnocchi.

What is Potato Starch?

Starch in general is an odorless, tasteless, soft white substance that is made from all green plants. Potato starch is the starch found in potatoes and has hardly nutritional value unlike the whole potato. No vitamins. No minerals. In terms of essential nutrients, it actually only contains one, which is carbohydrates. This isn’t ideally great, but it isn’t a horrible thing to consume either. Basically just empty calories.

One last thing to add – don’t confuse these two! Potato starch and potato flour are obviously both derived from a potato. However, the starch actually comes from a multistep process of extracting just the starch of a potato. Potato flour is simply dried whole potato, ground up. The starch and flour are used for different reasons and actually taste different too. The starch is odorless and tasteless, while the flour actually taste like potato (obviously since it’s not heavily processed like the starch).
Potato starch is used in baking and as a thickener in various recipes, similar to how cornstarch is used and how Trader Joe’s uses it in their Cauliflower Gnocchi.
Potato flour is often used along with or to replace wheat flour as the base for breads and cakes.

The above is just some useful info when looking at ingredients in items. Be mindful. REALLY THINK how an ingredient got to it’s form.

That said, I try and stay away from potato starch and stick to simple, minimal ingredients….ENTER my 2 Ingredient Cauliflower Gnocchi! 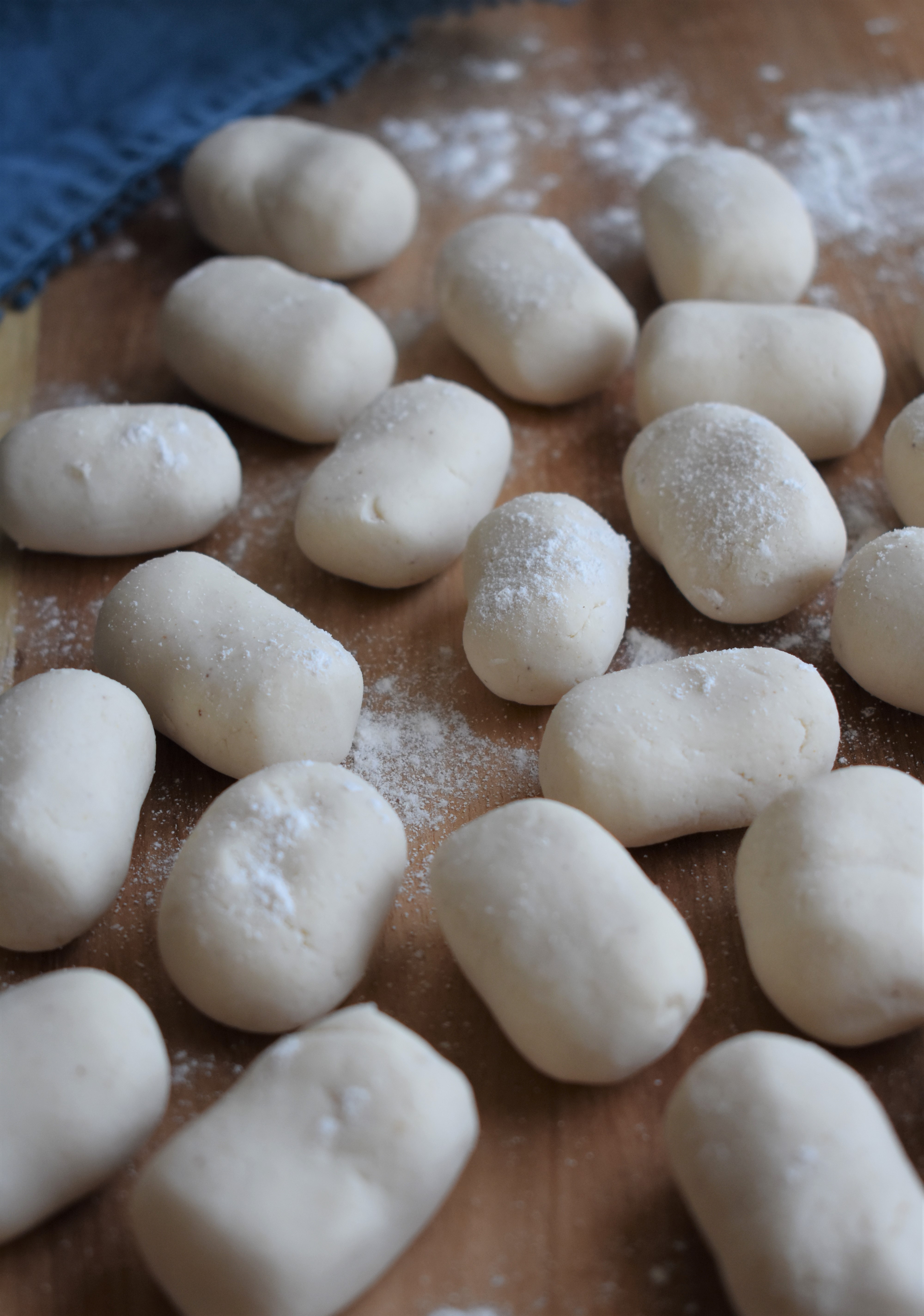 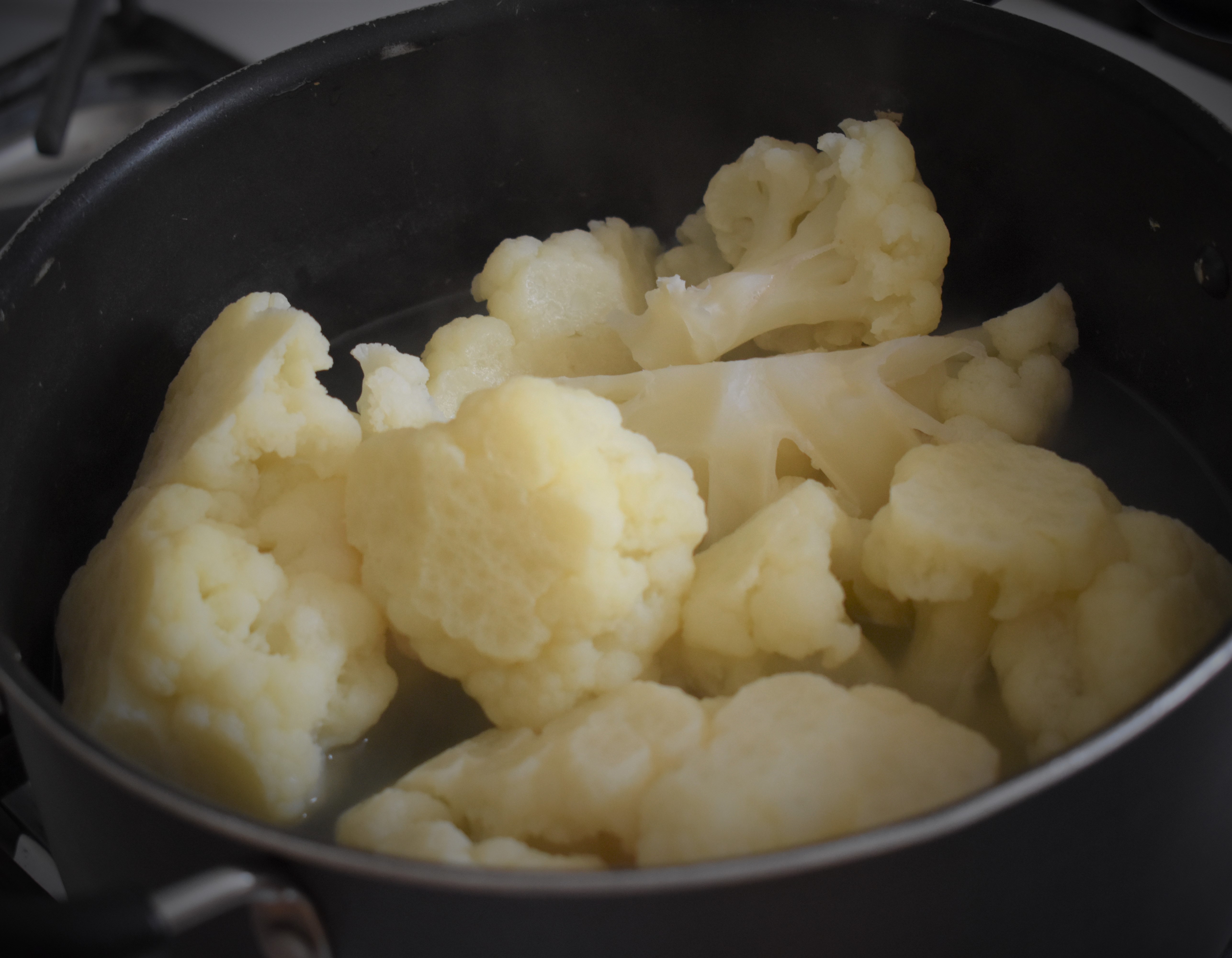 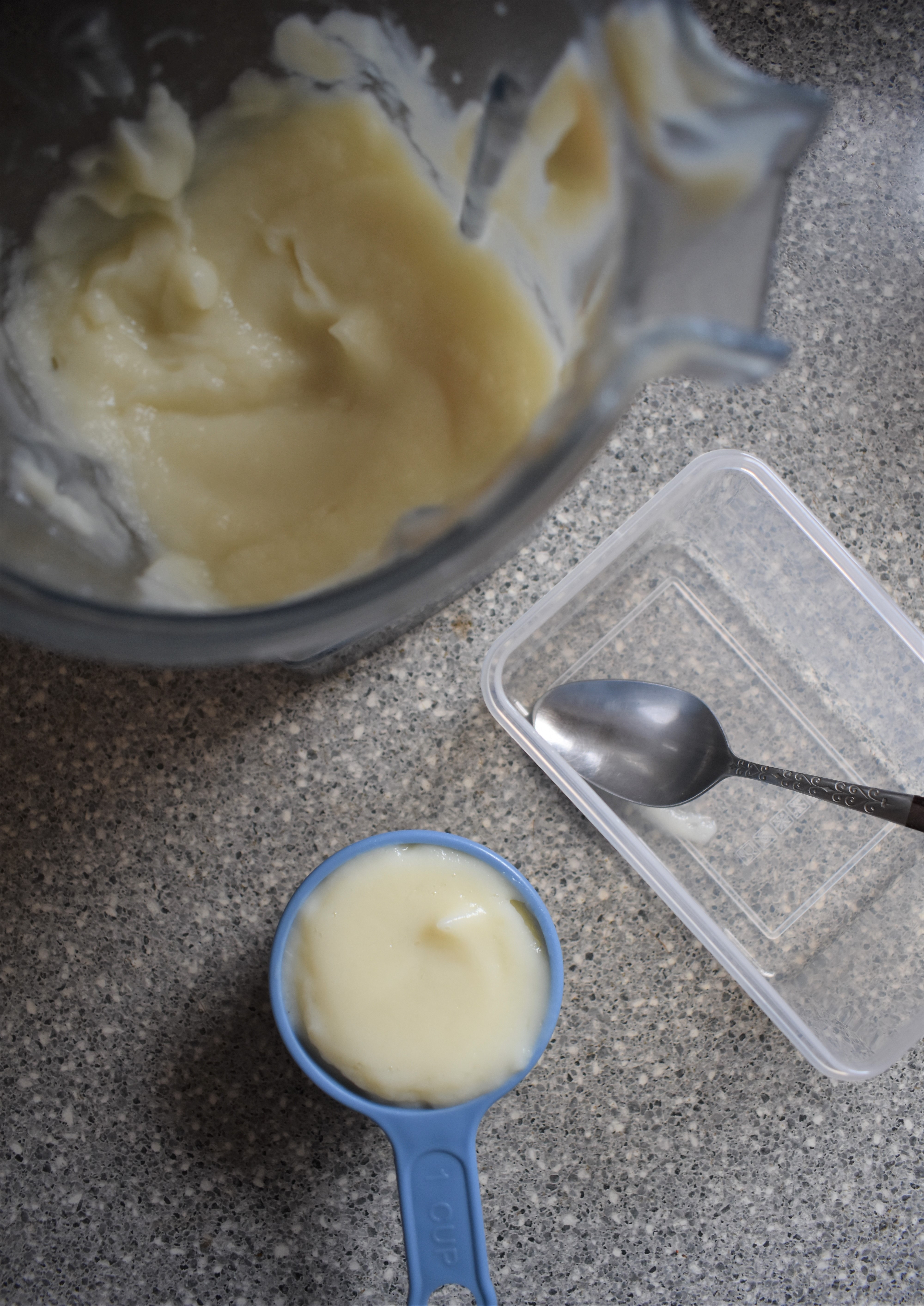 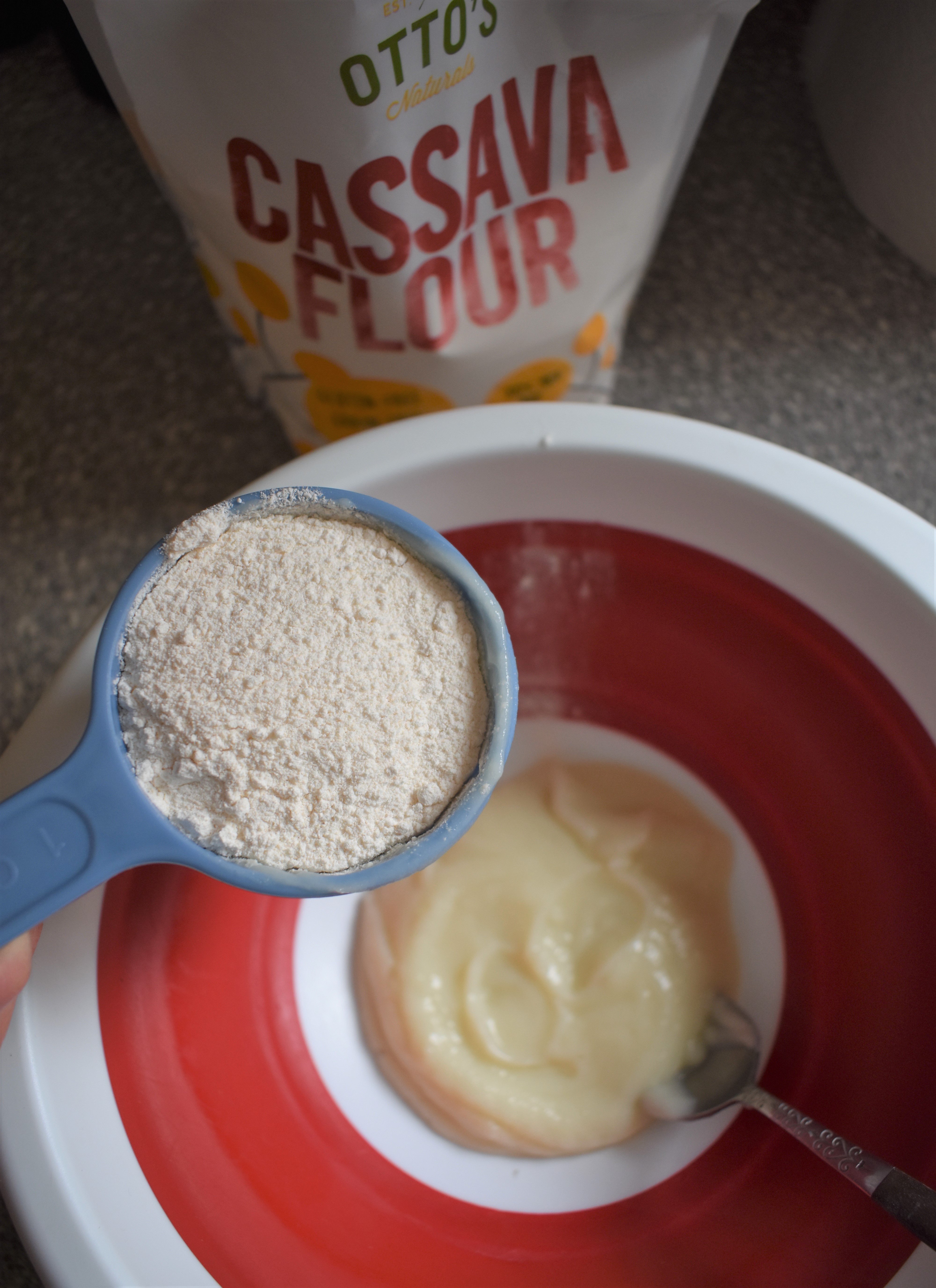 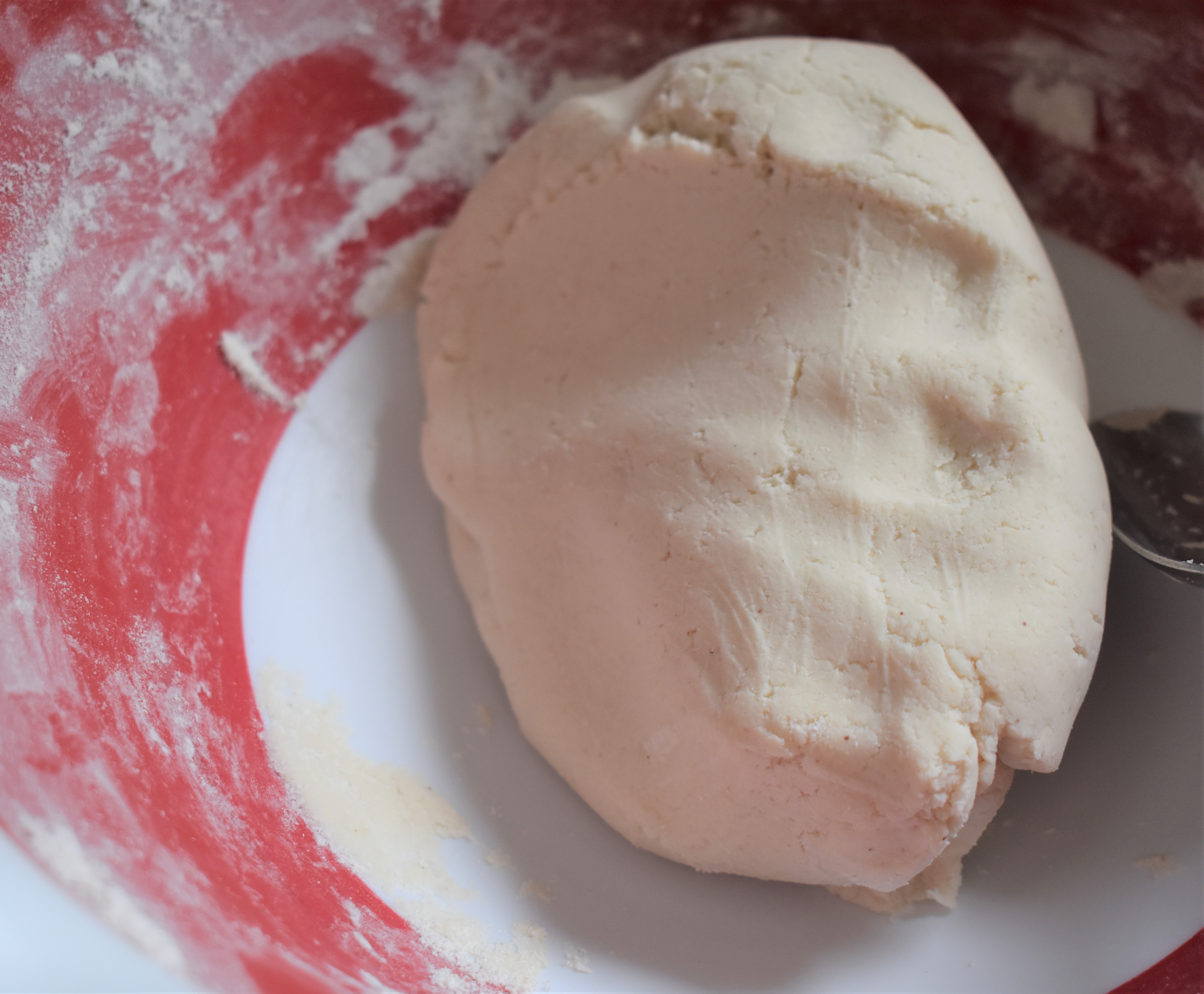 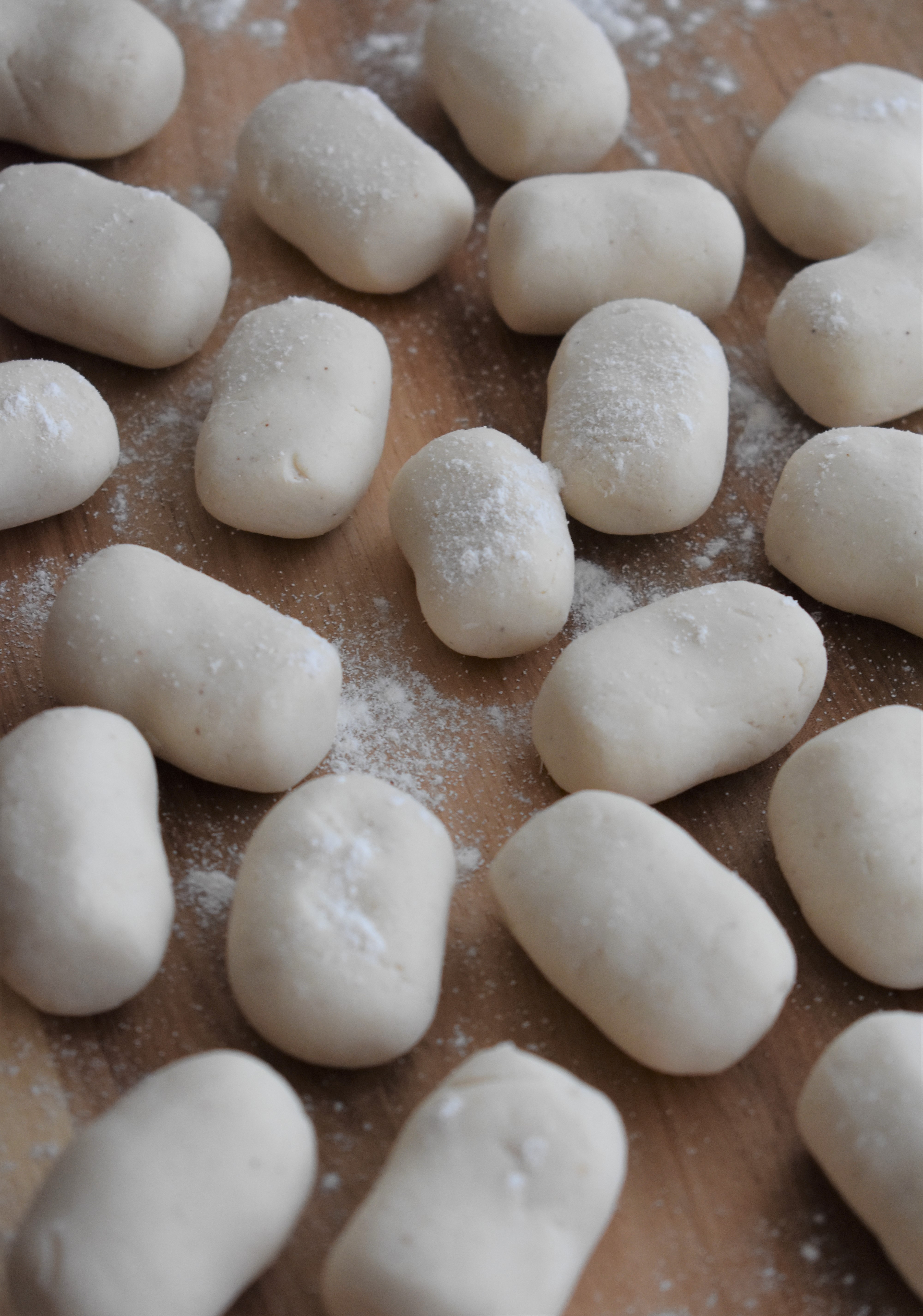 Directions:
1. Steam cauliflower until tender, then transfer to a blender (do not add any liquid) while still hot and puree until creamy.

2. In a large bowl, mix 1 cup of cauliflower puree ( reserve the rest for another dish / eat it as “mashed potatoes” or use to make my Cauliflower Cheese) with Otto’s Cassava Flour. Use hands to knead until a dough ball forms. IMPORTANT: This step must be done while cauliflower puree is still hot / warm.

3. After you have a large ball, form into desired shape. You can cook immediately or store in fridge to cook at a different time / day.

To cook, drop gnocchi in boiling water. When they float to the top you know they’re done! Serve with favorite sauce and enjoy!
**NOTE**
I suggest cooking them as mentioned above then pan searing them for a crisp! Tag me @lilsipper if you make this so I can see all your creations! See you on Instagram! 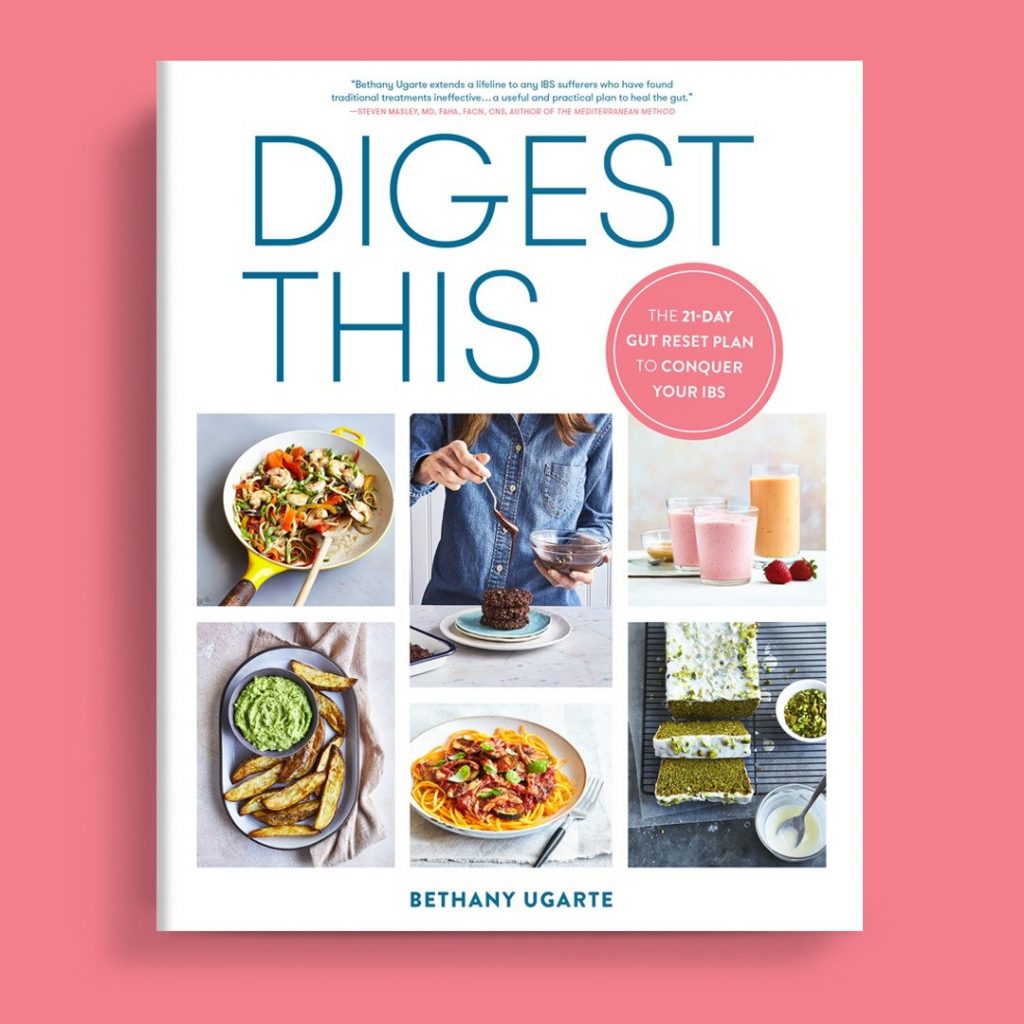 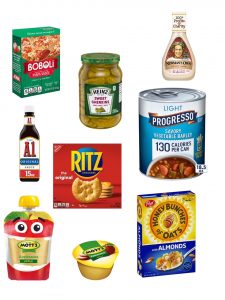 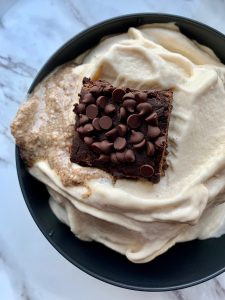 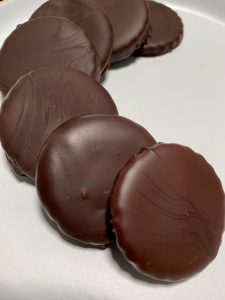 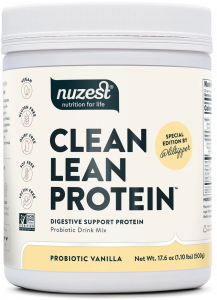